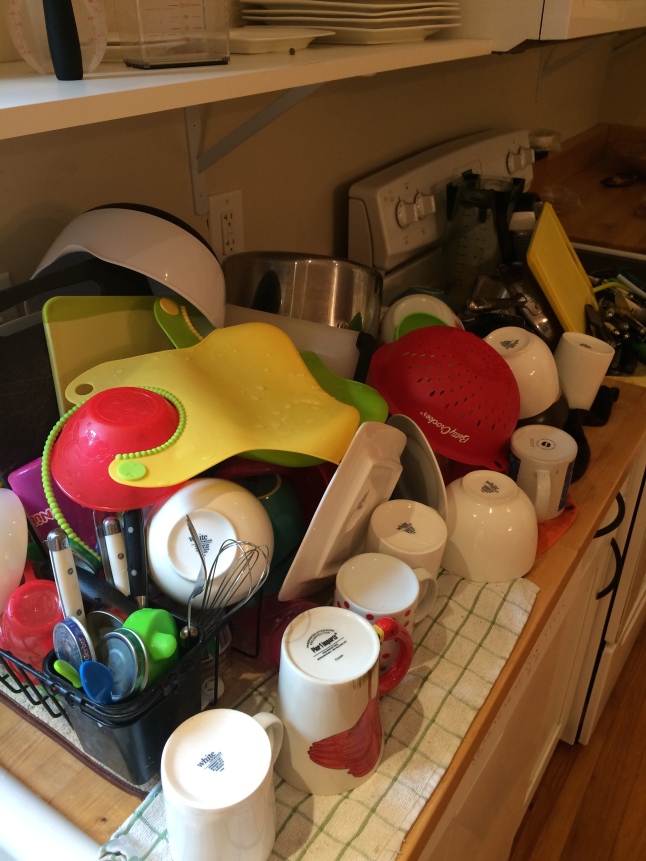 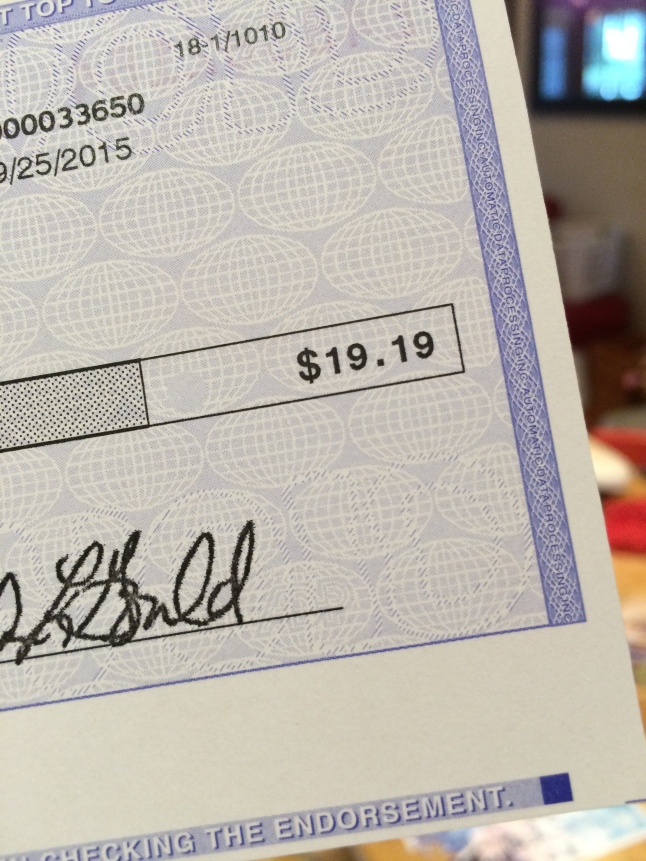 Almost an entire Andrew Jackson. This is what financial security looks like, folks.

Remarkably, despite all of that, I’m feeling like this year is going to be a whole lot harder for Tanner, but easier on me. It’s nice to not be new–I think I hate being new. I have friends now, I’m busier than I was last year, and I know how to get more than 3 places without the help of my gps. Things are on the up & up.

2. I need some flannel. Like, why don’t I own 10 flannel shirts? I guess probably because flannel wasn’t cool at H & M 3 years ago when Maddy was buying all the shirts that she just handed down to me. So, when did flannel come to H & M?  because I am likely to inherit some a couple years after whenever that was.

3. Meg Conley is my absolute favorite blogger right now. Her last piece blew me away and little strings of words from it have been running themselves around my brain and won’t leave me alone since I read it. Anyone else a fan?

4.  It took me until our 5 year anniversary to grow my post-wedding mistake of a hair chop back–but it’s back! I’m full circle back to my old do (this is even after a 2-3 inch trim!), and let’s be honest, I’m probably going to have this same haircut until the day I die 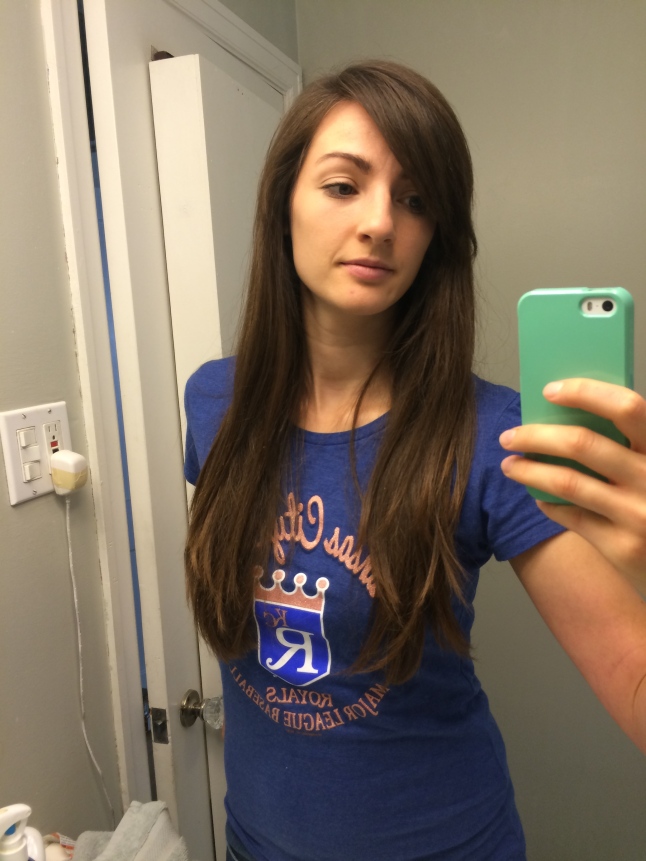 5. That royals game we went to in August with lots of other med school families 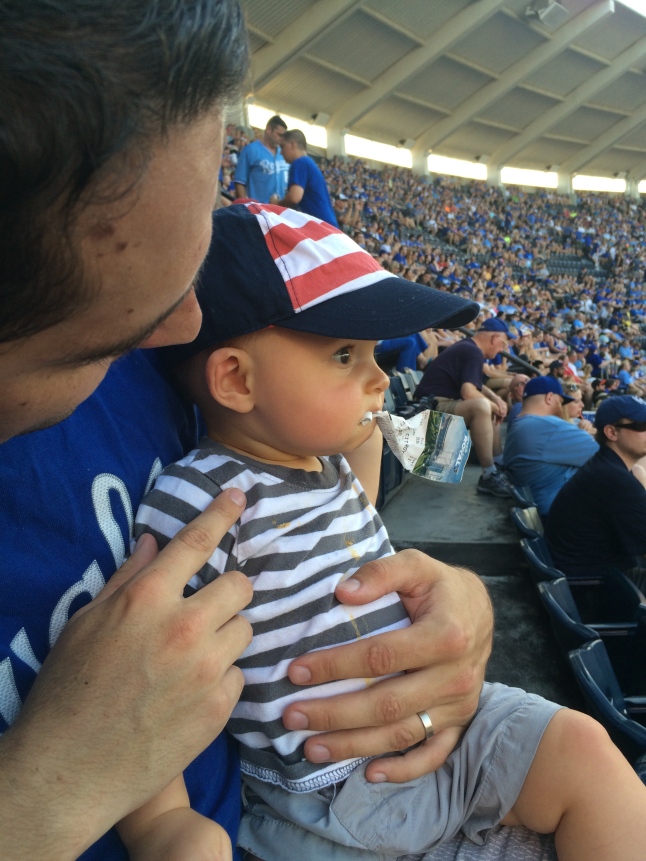 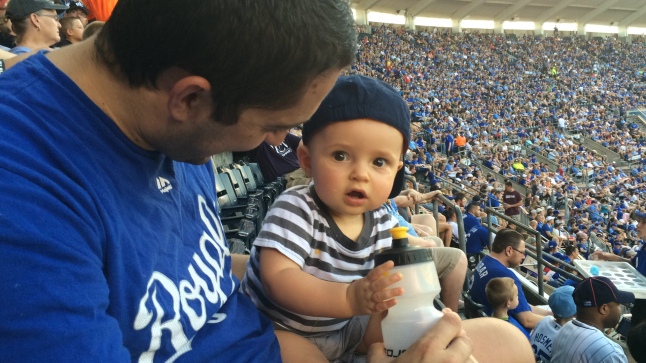 6. This is drew chowing down asian cabbage salad by the handful without discrimination towards raw cabbage, peppers, spinach, or red onions, while camryn is telling me “mom, in nursery today they gave us square cheese crackers and I don’t like the square kind, I only like the fish kid.” 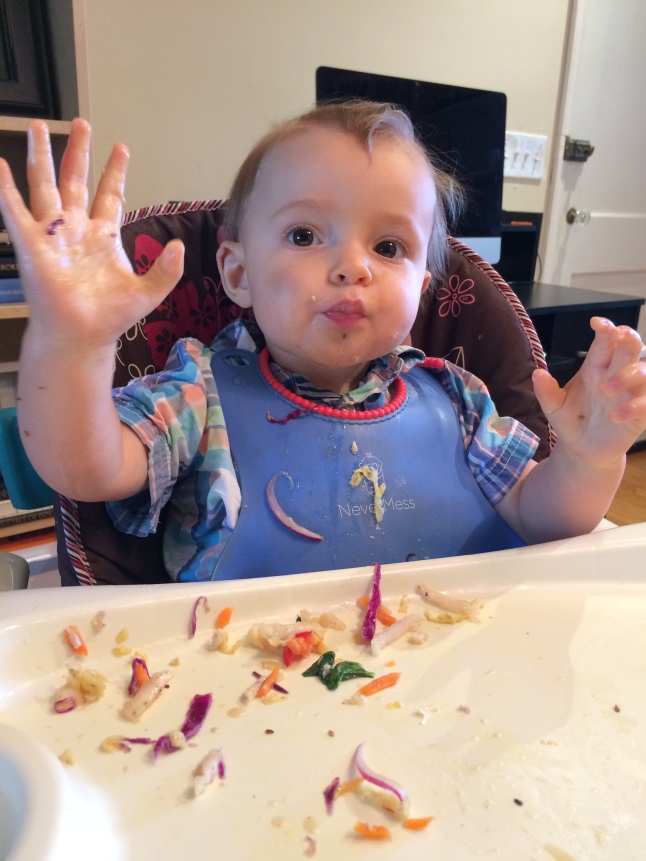 7.  That moment you’re pulling out winter clothes and find 2 adorable summer baby outfits you didn’t realize you had and it’s almost enough to make you wish summer would stick around for another month or two.  Almost. 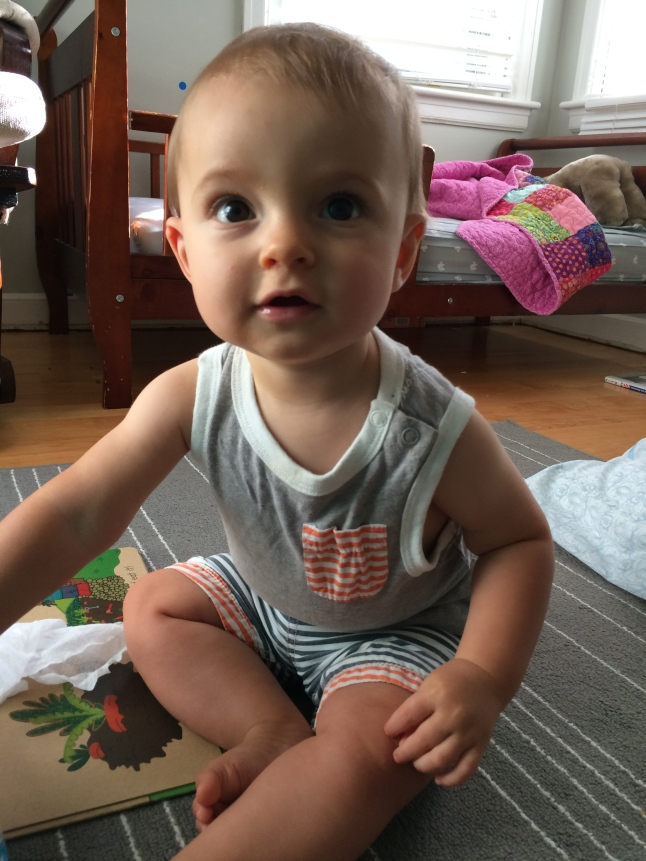 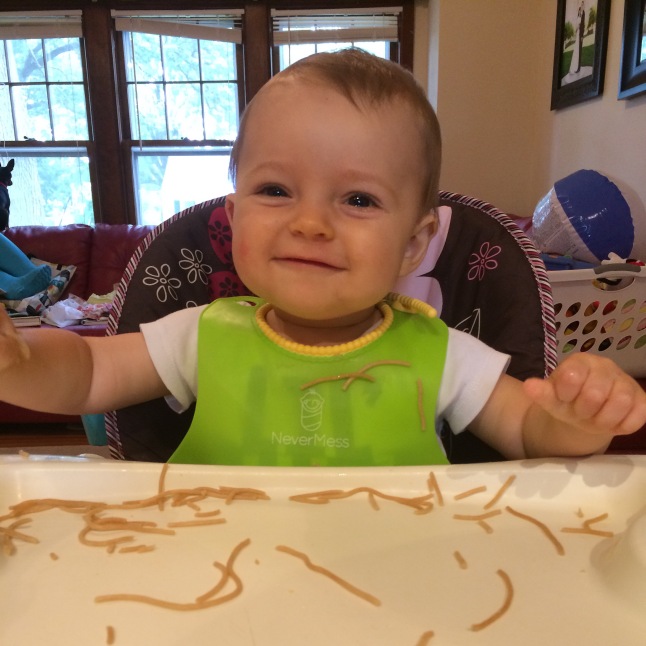 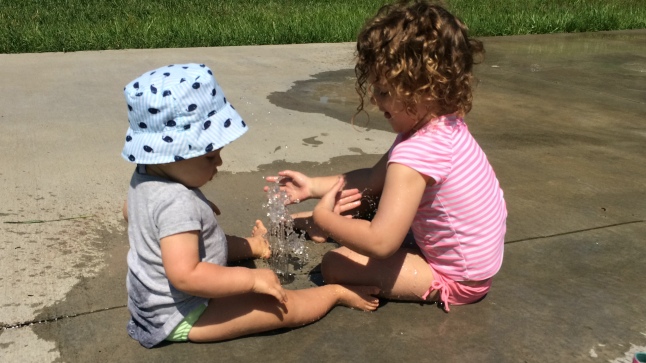 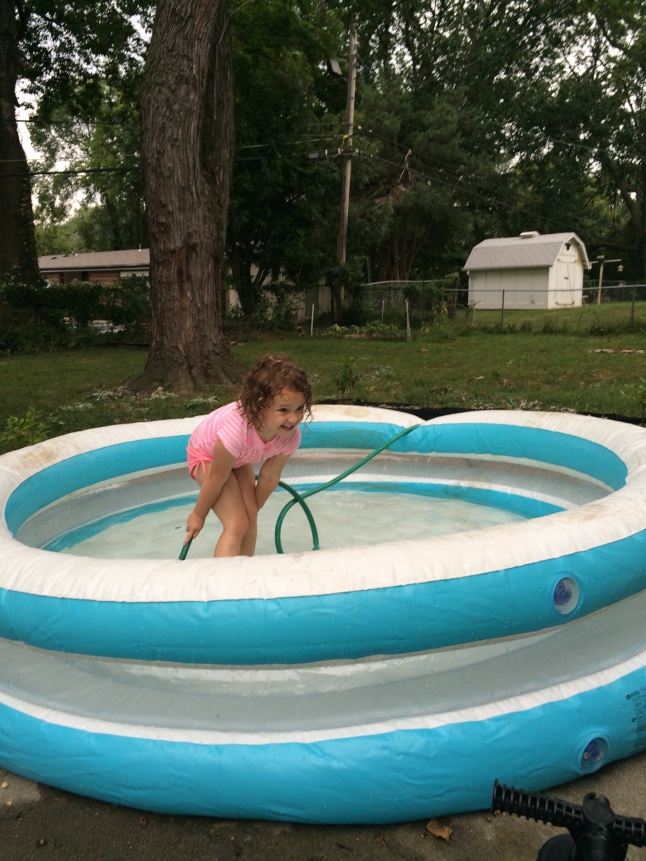 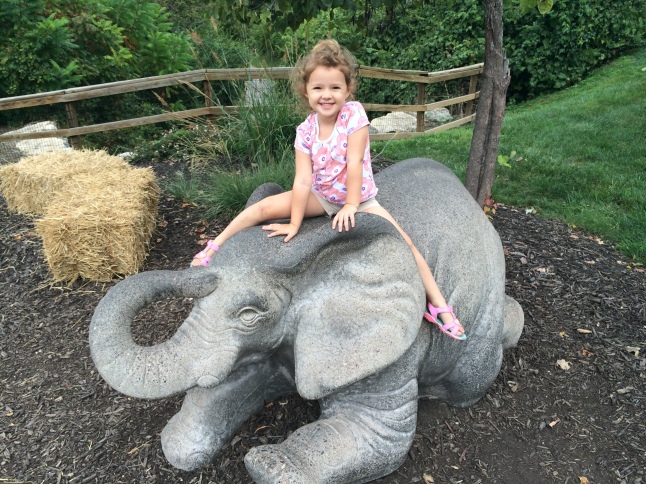 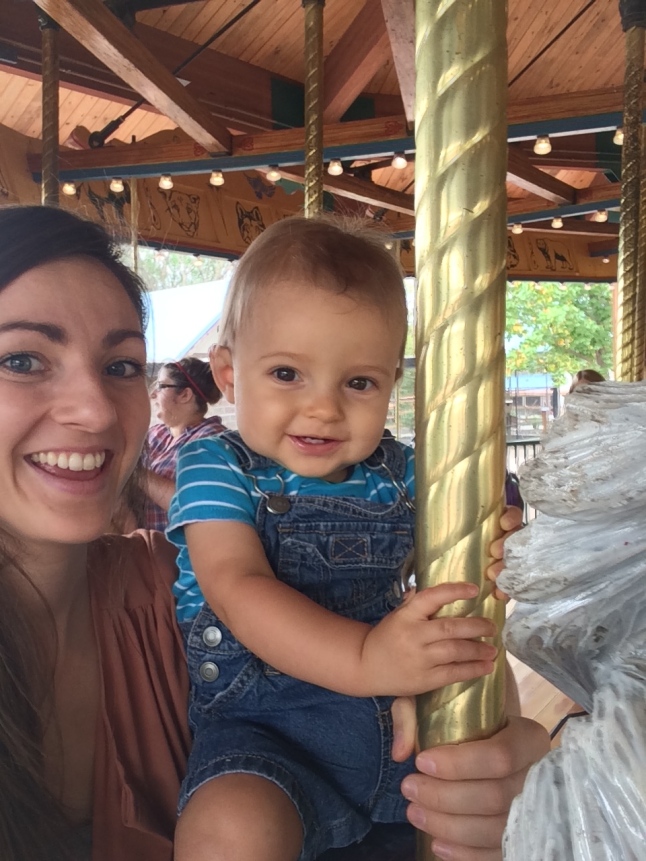 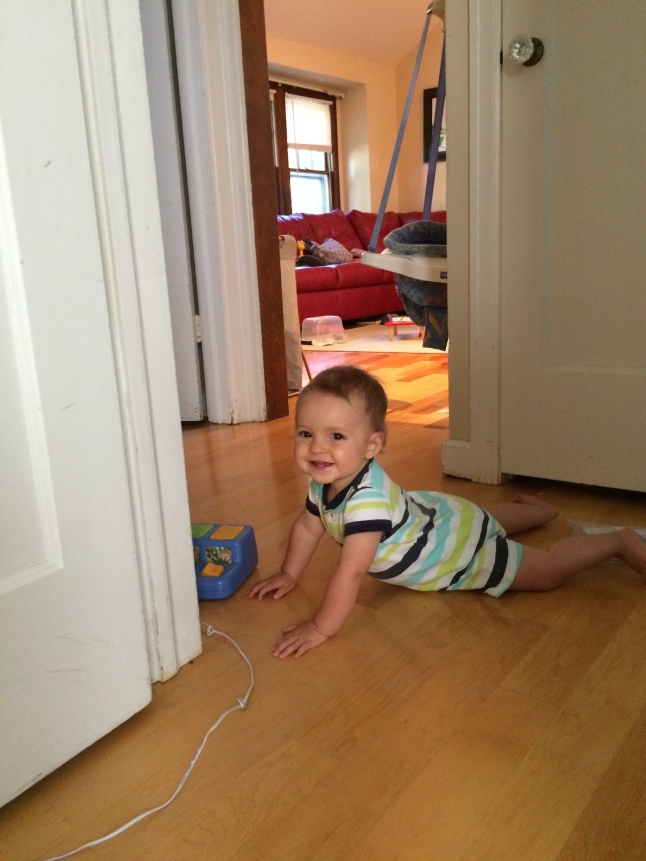 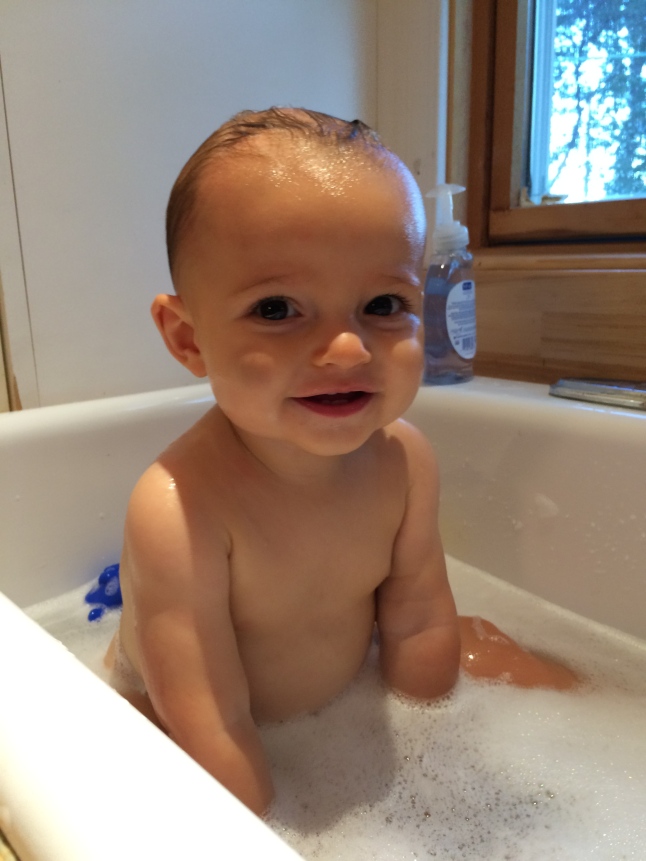 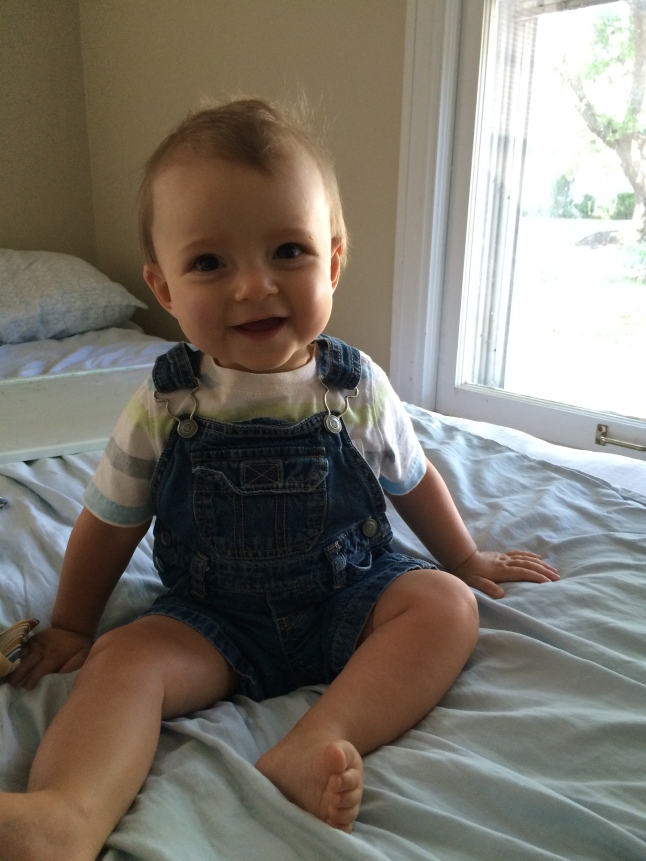 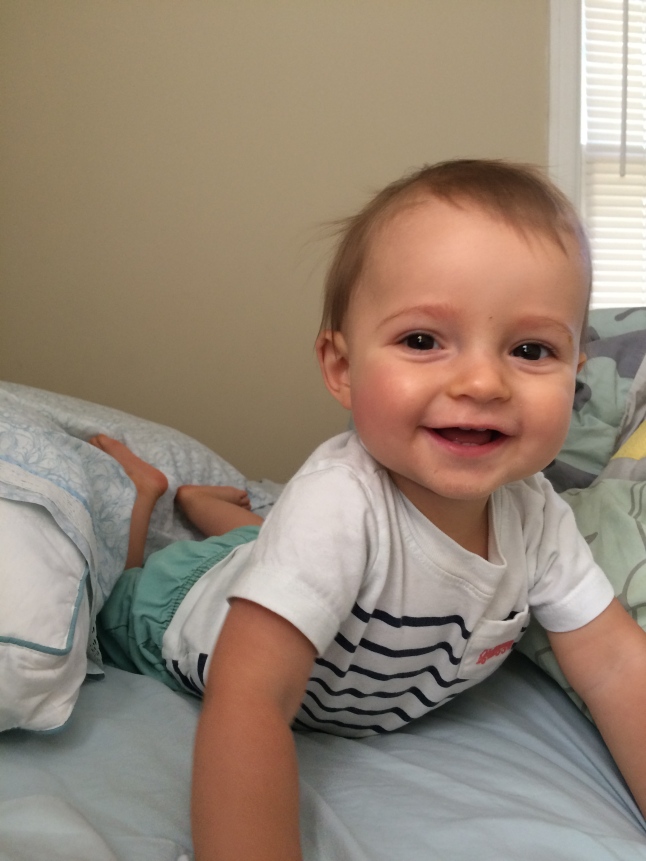 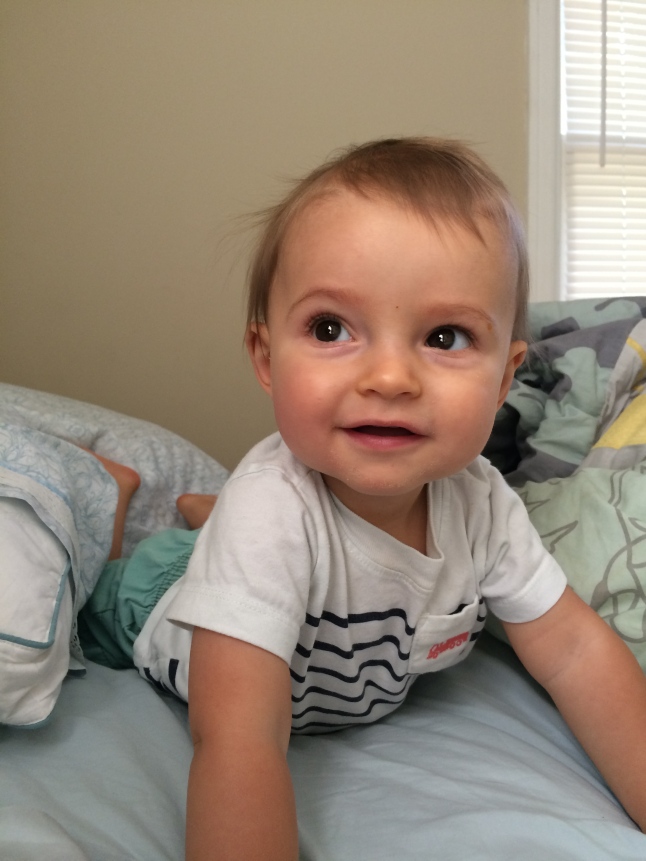 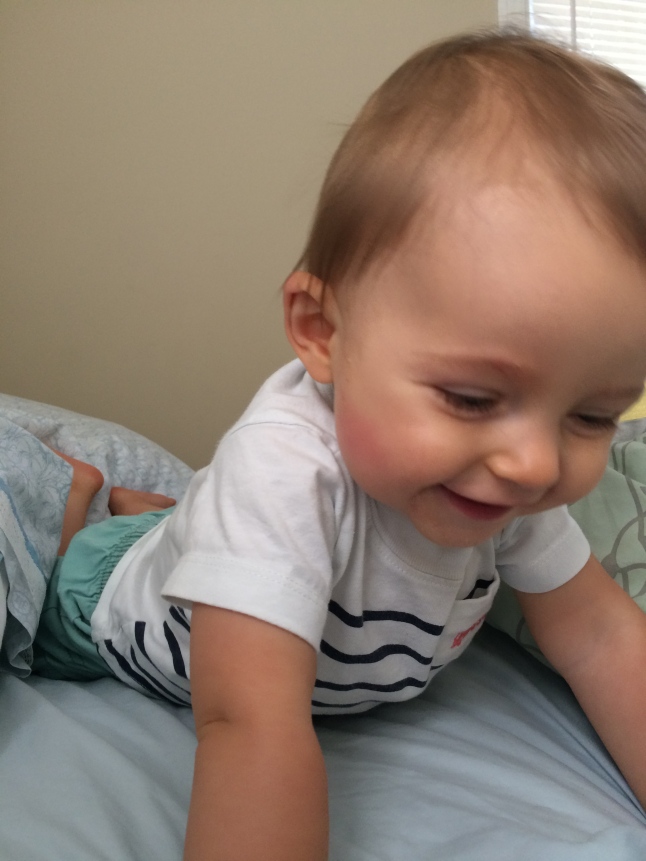 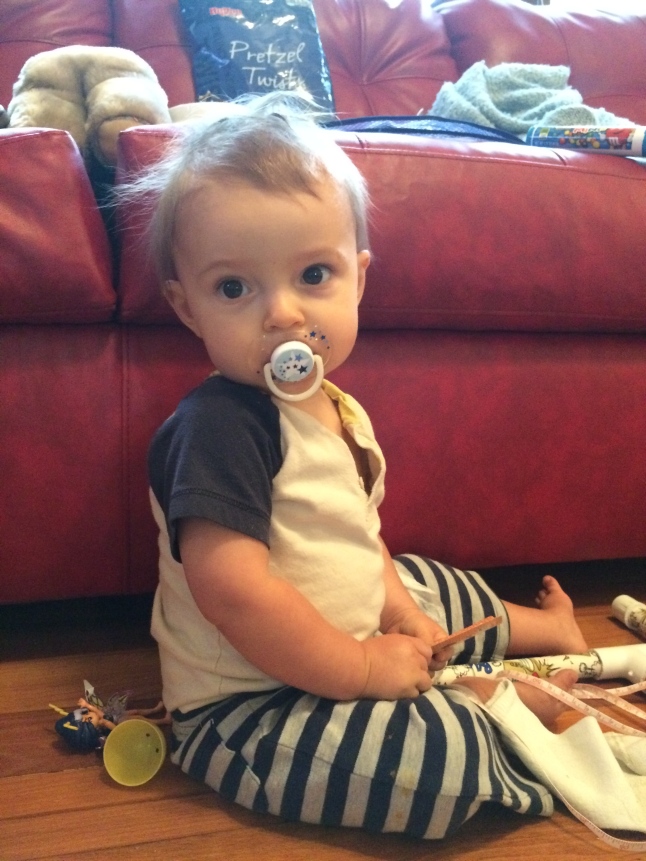 Drew has always been a really really happy chill guy, but has recently taken a turn for the grumpier. I hope it’s a phase, but he also starting sleeping 11 hours through the night without exception since mid August, so I’m thrilled about that!

These 7 quick takes brought to you by writers block.

One thought on “7 Quick Takes” 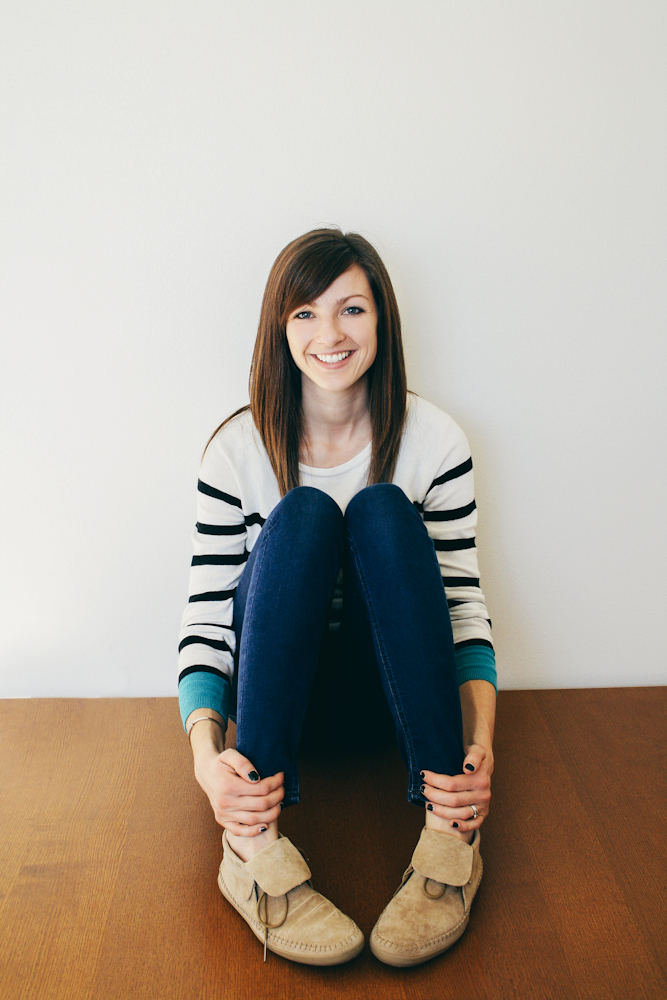 Hello,
My name is Dana

I love words.
I hike, bike, bookbind, ski, read, eat, (oh, how I love to eat)
I'm in love with a man named Tanner who wants to be a doctor someday
I mother one little girl who is the apple of my eye
I live in Utah and think Utah is the most beautiful out of all the states, no battle (unless you live in Oregon, and then I might let you win)
I don't like being inside
I never skip breakfast. ever.
I wish people cared about the earth more
I'm not fond of people overusing exclamation points (!!!)
Someday I want a house with tons of windows that has a wrap around porch, an orchard in the back, and is full of live plants
I believe in Jesus Christ
My mother is an artist and my father is a lawyer
I write children's book reviews for an online journal
I love to read historical fiction and nonfiction
A little piece of my heart is in guatemala

and if that's not more than you ever wanted to know about me, stick around and read more! 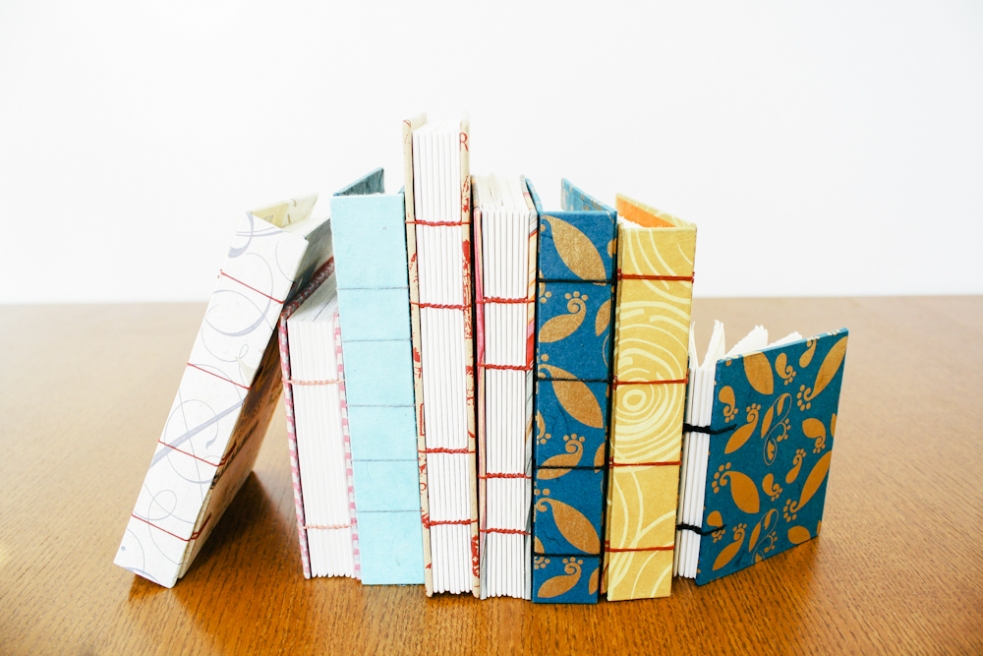 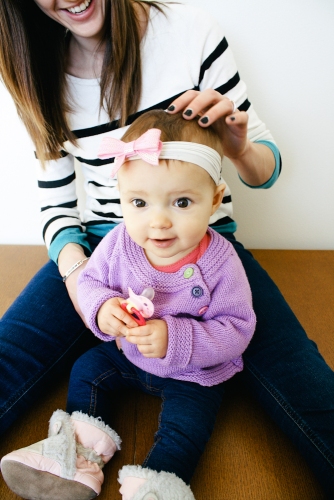 thanks for stopping by my blog! 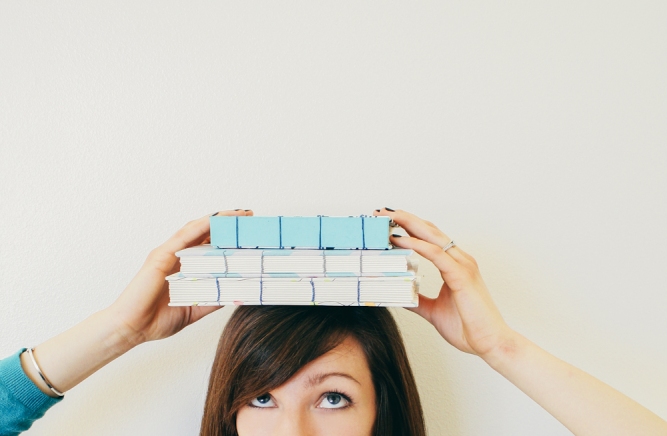